What is SWIFT and what is its future?

A guide to the Society for Worldwide Interbank Financial Telecommunication (SWIFT): How it works, challenges it faces, and what it’s future looks like. 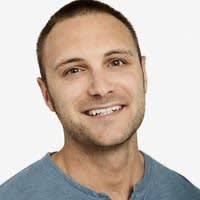 If you’ve sent money abroad or work in an industry that executes international payments, you’ve likely come across SWIFT. While it's currently the dominant facilitator for international transactions, competition from blockchain technology solutions and fintech startups are beginning to offer viable alternatives.

This article will explore what SWIFT is, how it is used in banking and international payments, services it provides, as well as its history, challenges, and future prospects.

The Society for Worldwide Interbank Financial Telecommunication (SWIFT) is an electronic payment messaging system used by banks and financial institutions worldwide. Considered the gold standard for reliability and security in financial transactions, SWIFT is used by over 11,000 institutions across 200 countries.

SWIFT does not actually perform electronic funds transfers; rather, it serves as the messaging system that enables a worldwide network of financial institutions to exchange funds. As the world’s leading financial messaging network, SWIFT recorded an average of 42.1 million messages per day in January of 2021.

What is the history of SWIFT?

Before SWIFT, financial institutions relied on a World War II-era data transmission system called Telex (Teleprinter Exchange) to communicate internationally. Telex was the first long-distance data transmission method ever created. While it worked for World War II and the following decades, Telex was slow, relatively unsecure, and didn’t have a unified system of codes — leading to countless user errors as receivers misinterpreted the sender’s intent.

In 1973, 239 banks from around the world joined forces to come up with a better solution for cross-border payments. The banks formed a cooperative utility called the “Society for Worldwide Interbank Financial Telecommunication” and went live with the SWIFT messaging service in 1977.

With over 10 million messages recorded in its first year, SWIFT proved to be a disruptive technology that quickly replaced the more manual Telex system. Throughout the following decades, the SWIFT network established itself as the world leader in financial messaging. 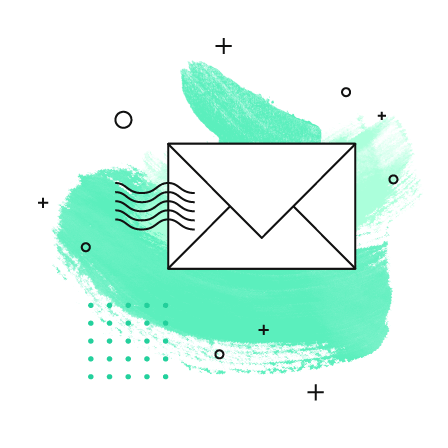 SWIFT is used widely across financial markets, capital markets, and banks. Although it was originally designed only to facilitate transactions, its flexible and scalable messaging format allows for expansion into other areas such as securities, treasuries, trades, and system transactions.

﻿SWIFT currently provides services to many different types of financial institutions, including (but not limited to):

In addition to facilitating an array of financial services, SWIFT also helps enforce violations against international laws. The United Nations and its member states may limit access to SWIFT as a way to enforce international sanctions. For example, from 2012-2016, Iran banks were cut off from the SWIFT network due to sanctions against its nuclear program.

What is a SWIFT code?

Each SWIFT code is determined by several pre-set codes based on the financial institution’s information. SWIFT codes are made up of:

Before SWIFT codes, the non-standardized Telex messages that banks used to communicate with each other led to frequent misinterpretations and errors. SWIFT codes are standardized in a way that leaves little room for error.

How do SWIFT payments work?

When they establish a relationship, SWIFT banks create jointly held nostro/vostro accounts with one another. (“Nostro'' and “vostro” mean “ours” and “yours” in Latin, respectively.) These shared accounts allow banks in different countries to easily transfer money among themselves after SWIFT messages have been confirmed.

Let’s say you live in Spokane, WA and want to send money to a cousin living in Frankfurt, Germany. You bank with Wells Fargo and your cousin banks with Deutsche Bank. To start the transfer, you could go to Wells Fargo and present your cousin’s account number, SWIFT code, and the amount of money you’d like to send, say $1,000. Let’s assume the two banks have a nostro/vostro account with each other; in this case, the process is relatively straightforward.

1. Wells Fargo in Spokane sends a SWIFT message to Deutsche Bank in Frankfurt with the sending and receiving account numbers and the amount ($1,000)

2. Wells Fargo debits your account for $1,000 and credits the nostro/vostro account it shares with Deutsche Bank with $1,000

3. Deutsche Bank debits the nostro/vostro account it shares with Wells Fargo for $1,000 and credits your cousin’s account with $1,000

What services does SWIFT offer?

While international payments represent the bulk of SWIFT messages, SWIFT also offers a wide array of other services to help businesses and consumers conduct international business and gain insight into transactions.

Some examples of SWIFT services include:

What is SWIFT gpi?

SWIFT’s global payments initiative (gpi) is designed to deliver faster transactions, increased transparency, and payment tracking. SWIFT gpi was built to address some issues that member networks had brought forward, especially the inability of banks to track payments after they were sent.

SWIFT gpi’s suite of cloud-based tools allow for increased payment tracking, same-day cross-border payments, and more transparency with regard to fees. SWIFT has claimed that this increased transparency can reduce payment inquiries and cut costs associated with them by 50%.

SWIFT gpi has been adopted rapidly since its creation in 2017. As of 2021, over 4,000 financial institutions have adopted gpi, including 60 out of 60 of SWIFT’s top banking groups. In 2020, SWIFT required that all financial institutions using SWIFT also use the gpi tracker to confirm payments — meaning that all SWIFT payments can be tracked by both parties using SWIFT gpi tools.

What are the challenges for SWIFT?

A central challenge for SWIFT is its large volume of transactions and associated costs. It’s not practical for banks to manually enter instructions for each transaction. Today, SWIFT provides software to automate these processes, but at a high cost. If SWIFT can find a more cost-effective way to deliver automation at scale, it will solve a major challenge for its clients.

The other main challenge to SWIFT comes from blockchain and cryptocurrency, which were invented in 2008 and have grown in popularity since. In the same way that SWIFT replaced Telex in the 1970s, blockchain now presents a viable alternative to SWIFT for cross-border transactions in the 2020s.

Blockchain startup Ripple is one of the companies that are putting pressure on SWIFT by offering a competing bank-to-bank, cross-border transactions service. Ripple speeds up the process of cross-border payments—and cuts the cost—by using automated and secure Ripple (XRP) tokens. SWIFT gpi hopes to fend off the challenge by offering increased transparency.

What is the future of SWIFT?

Blockchain startups and other fintech companies are applying increased pressure on SWIFT, the legacy solution for cross-border transactions. While SWIFT is deeply entrenched in global financial networks, blockchain technology could theoretically replace it, at faster speeds and lower cost, if implemented at scale.

SWIFT is buttressing gpi as a way to meet these mounting challenges, but the organization may need to look to new technologies if it hopes to fend off blockchain. For example, SWIFT could consider partnering with an existing blockchain technology provider to create its own blockchain solution. But for now, they are resting their hopes in a slightly faster and more transparent gpi.

Around the world, corporations and banks tend to adopt the technologies that other big companies and banks are using. As the history of Telex and SWIFT teaches, innovation in the financial industry is slow to catch on; but when it does, it is decisive.

SWIFT is likely to remain the leader in cross-border transactions for years to come. While there are alternatives, SWIFT’s entrenched position with financial institutions will be difficult to disrupt, especially in an industry so famously resistant to change.

Alternative solutions have a long way to go to replace the widely accepted SWIFT system, but SWIFT will have to continue improving to remain in its dominant position. 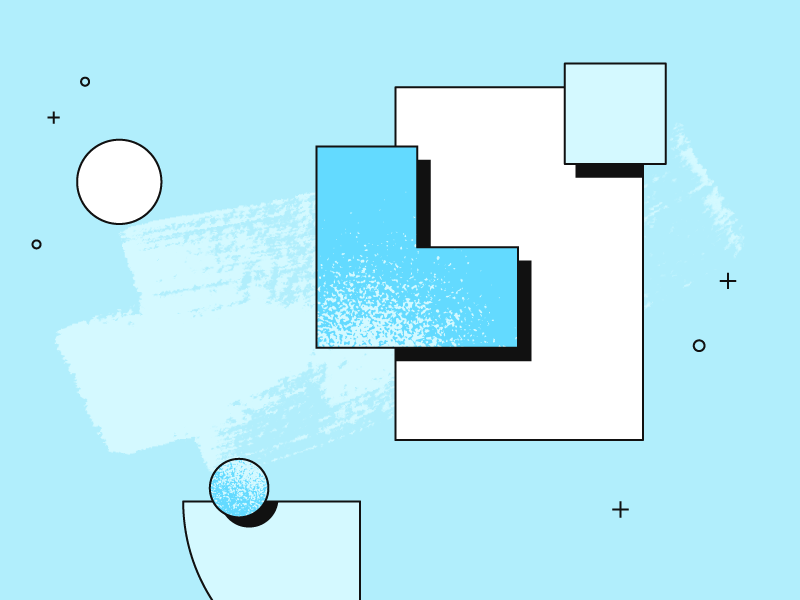 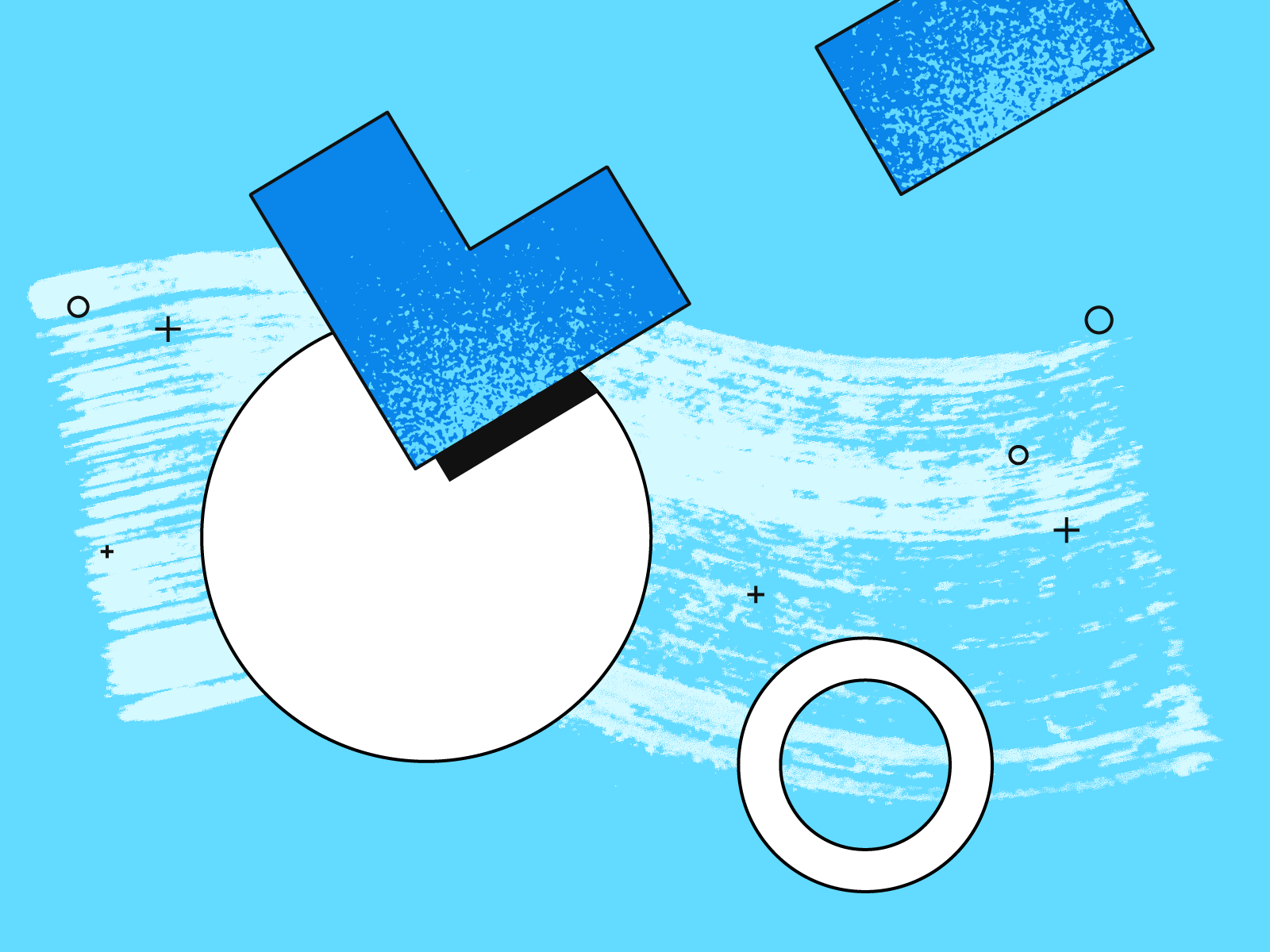 What consumers want from mobile banking 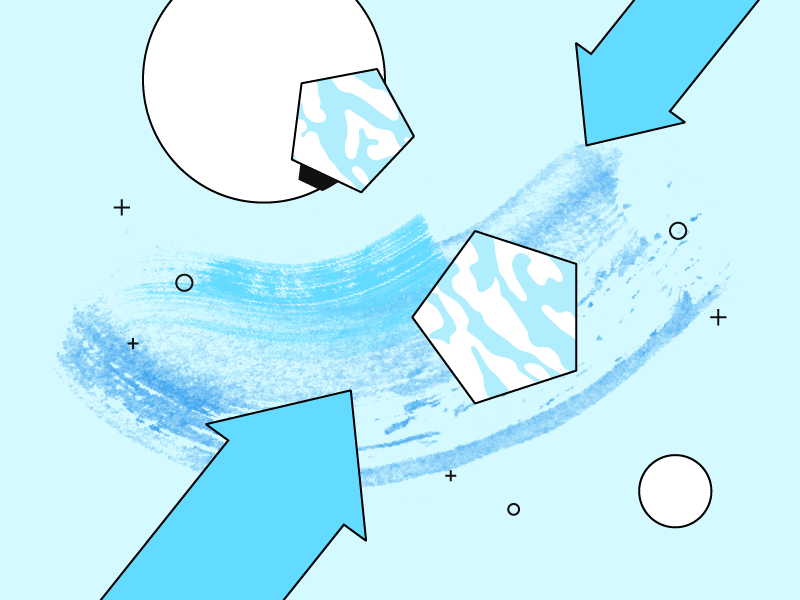 How APIs are Shaping the Future of Financial Services